Shockingly, today’s climate crisis is driven by a mere increase of 1˚C in global temperature, primarily caused by the burning of fossil fuels. Unless we take urgent action, the temperature could increase by four times that level within the lifetimes of our children, leaving them to face an apocalyptic future.

In the US alone, the recent floods on the East Coast, the intensified hurricanes in the South and the raging fires and desperate drought in the West, tragic as they are, are mere wavelets compared to the tsunami of climate disasters racing towards us.

We are at the crossroad. Instead of being duped once again by Big Oil, we must end fossil fuel subsidies, and insist that our financial institutions, including our pension funds, stop investing our hard-earned money in the industry that must die if we are to survive.

Across the globe, nations are also currently suffering climate-induced famine, and Scientific American has predicted that the future harvest of corn in the US could be reduced by almost 50%, bringing untold misery and death to millions, and driving mass food-migrations.

To date, because world leaders procrastinated in acting upon their 2015 Paris Climate Agreement, global emissions of CO2 have continued to rise steadily. (see illustration A) Lawmakers will now have to move to a renewable energy economy far more swiftly and urgently. (see Illustration B).

Consequently, the 2020 UN Emissions Gap Report states that world leaders will now have to reduce CO2 emissions by 56% by 2030,

The needed actions are drastic, but, the good news is, they are do-able.

But how did we get here in the first place?

In a nutshell, fossil fuel companies lied to us.

Over 50 years ago climate scientists warned about global warming. And, back in the 1980s, Exxon’s internal studies predicted the horrendous disasters that the continued burning of fossil fuels would inflict on people throughout the world.

Rather than come clean, the fossil fuel industry, aided by their accomplices in Congress, conspired to keep us in the dark.

Major oil companies funded a very successful campaign  that cast doubt on the very existence of global warming. Later, when that was no longer sustainable, they spent vast sums persuading us that global warming was not caused by human activity. They lobbied members of Congress to do their bidding and, in 1989, even the White House admitted censoring a report by climate scientist James Hansen, who warned of the impending crises caused by a heated planet.

The good news is that transitioning to a clean economy and rapidly reducing carbon emissions is possible right now; we have the technology to do so.

For example, Professor Mark Jacobson of Stanford University demonstrates how 133 countries and all the states in the US can be powered by renewable energy–water, wind and solar. Just click on your country or state to see how your region would benefit from zero CO2 emissions, long-term job creation, a reduction in energy demand and significant savings in healthcare costs.

And as financial institutions become more aware of the dangers of a doomed industry and the fiscal merits of investing in renewables, the transition will gain speed exponentially.

What is there not to love? Why are global leaders not popping corks in celebration of a plan to create a world with a stable climate, clean air, clean water and healthy children?

Fossil fuel companies are fighting for their survival

The answer is apparent. Fossil fuel companies decided to promote themselves as part of the climate solution; they came out in support of the Paris Climate Accord’s sadly misleading goal of Net Zero Emissions by 2050. More recently they have cunningly added a social justice twist to their campaign. Since when has Big Oil cared about social justice?

Net Zero allows Big Oil to continue burning their fuels for as long as they can. Climate scientist Robert Watson, of the University of East Anglia warned:

The time has come to voice our fears and be honest with wider society. Current net zero policies will not keep warming to within 1.5°C because they were never intended to. They were and still are driven by a need to protect business as usual, not the climate.

And Exxon’s recent claim that it will be able to capture millions of tons of carbon by 2040 is a farce.  Carbon Capture and Storage (CCS) is unproven and totally inadequate. While fossil fuels emit over 30 billion tons of carbon each year, Exxon is proud to boast that ten years after we need to reduce carbon emissions by 56%, they will have captured a total of 0.3%.

Relying on untested carbon dioxide removal mechanisms to achieve the Paris targets when we have the technologies to transition away from fossil fuels today is plain wrong and foolhardy. Why are we willing to gamble the lives and livelihoods of millions of people, the beautiful life all around us, and the futures of our children?

We are at the crossroad. Instead of being duped once again by Big Oil, we must end fossil fuel subsidies, and insist that our financial institutions, including our pension funds, stop investing our hard-earned money in the industry that must die if we are to survive. Finally, we need to vote for politicians who support the urgent transition to a green economy. 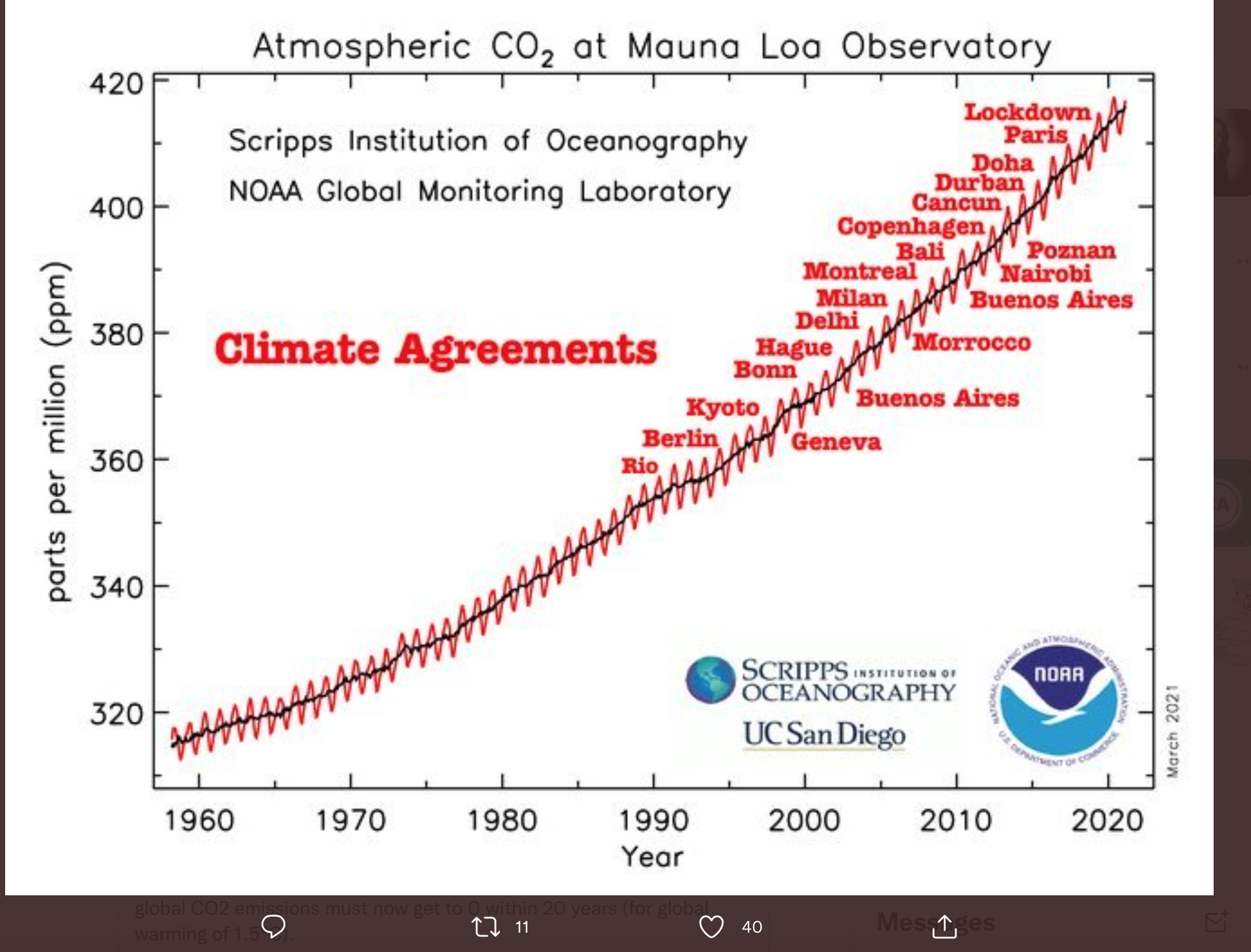 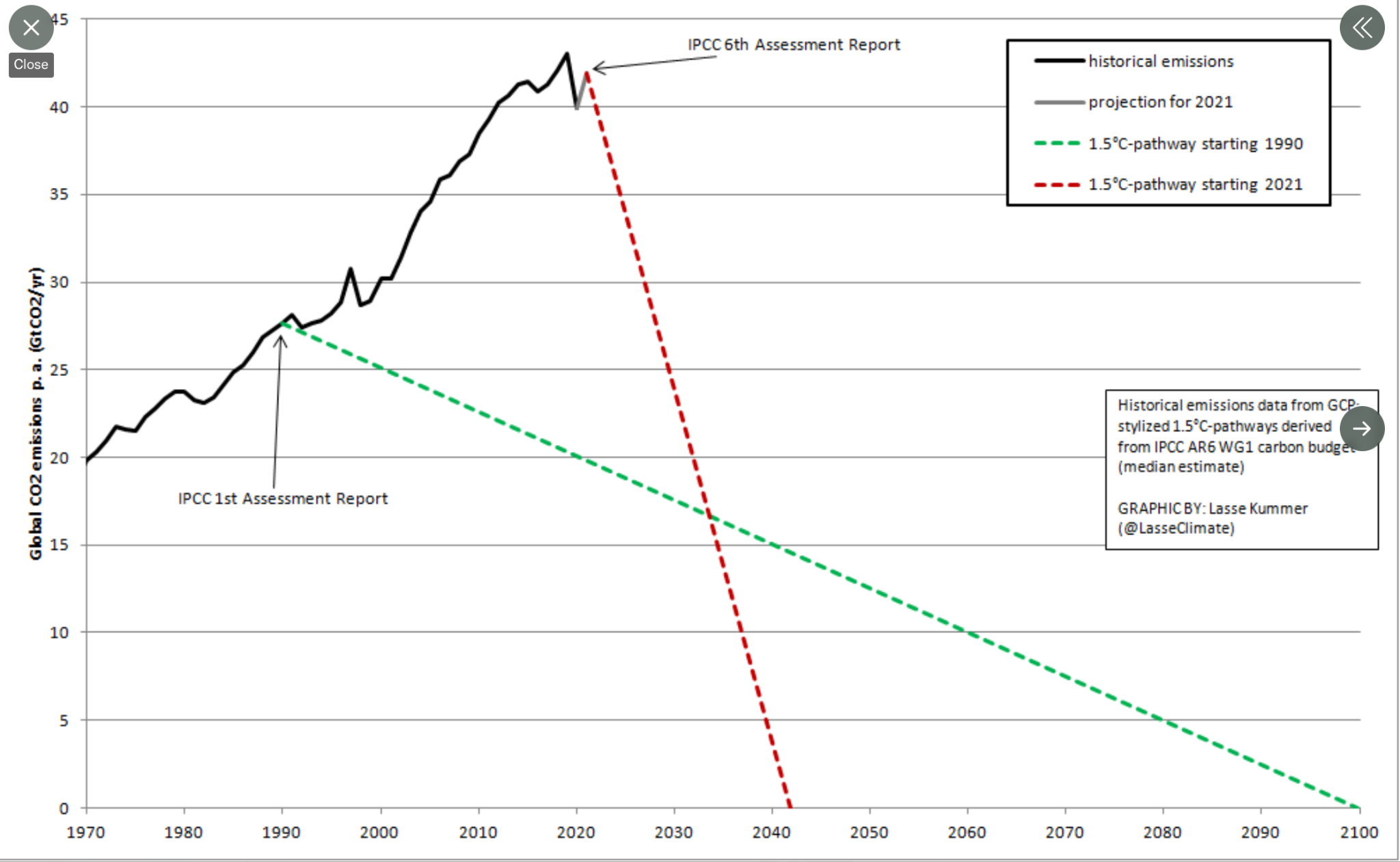